Yue Kiln is a famous celadon kiln in the south of China in ancient times. It is one of the treasures of traditional porcelain making technology of Han nationality. The kilns are mainly located in Shangyu, Yuyao, Cixi, Ningbo, etc. It was produced from the Eastern Han Dynasty to the Song Dynasty. The development of Yue Kiln in Tang Dynasty is the most exquisite period, ranking the first in China. The Tang Dynasty was an unprecedented opening in ancient China, and the first large-scale integration of various ethnic cultures. At that time, there were tea drinking, poetry, and temperament, which had a great impact on Yue Kiln. Its porcelain shape and glaze color were deeply loved by literati. 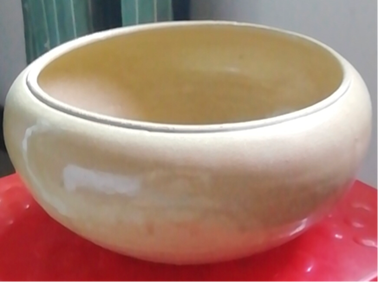 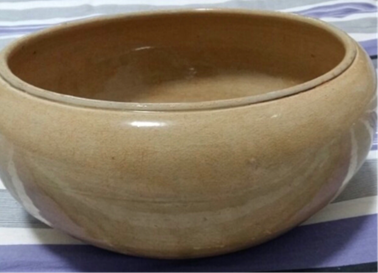 In Tang, Five Dynasties and ten states period, Yue Kiln celadon, also known as "secret color kiln". In Yuezhou territory (today's Zhejiang Cixi Shanglin lake area), hence the name. Its celadon represents the highest level of celadon at that time. Twenty or thirty kiln sites have been found, the earliest of which was biezui in the Jin Dynasty. Yan Kuang's "more mud like jade's Zhen", Xu Hun's "more Zhen's autumn water's clear", PI Rixiu's "both Xing people and Yue people can make porcelain, round as the moon's soul falls, as light as the cloud's soul rises", Lu guimeng's "nine autumn wind and dew, Yue Kiln's opening, winning thousand peaks of green color", etc., are all eulogized by literati's elegant guest. During the Five Dynasties of Wu and Yue, Yue Kiln porcelain had been "forbidden to be used by officials and common people", and was used as a tribute by Qian's family, the king of Wu and Yue. After the Song Dynasty, the number of tribute porcelains increased, with as many as 140000 pieces at a time. Yue Kiln mainly made celadon in Shaoxing, Zhejiang Province in the south, while Xingtai kiln in northern Hebei Province mainly made white porcelain. The Celadon of Yue Kiln is as clear as ice, crystal clear and warm as jade. Its color is green with green, similar to tea blue. 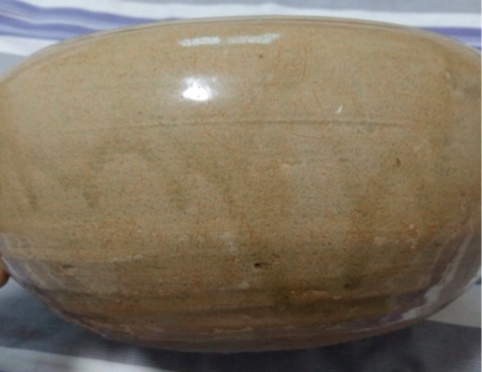 Brush washing is a kind of traditional handicraft, which belongs to a kind of stationery utensil besides the four treasures of the study pen, ink, paper and inkstone. It is used to hold water for washing pens. It is widely favored for its clever shape, various types, elegant and exquisite. Among the handed down brush washing, many of them are art treasures. There are many varieties of brush washing, including porcelain, jade, agate, enamel, ivory and rhinoceros horn, which are basically precious materials. 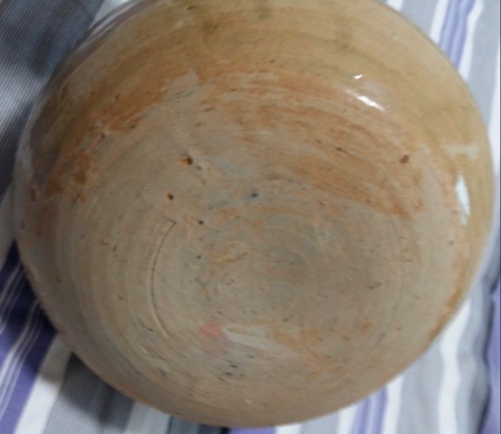 The blue glaze of Yue Kiln in Tang Dynasty is characterized by simple shape, elegant craft line, and Tang style. Its unique shape is unique at that time. Its future appreciation space is huge, and it is a rare collection.